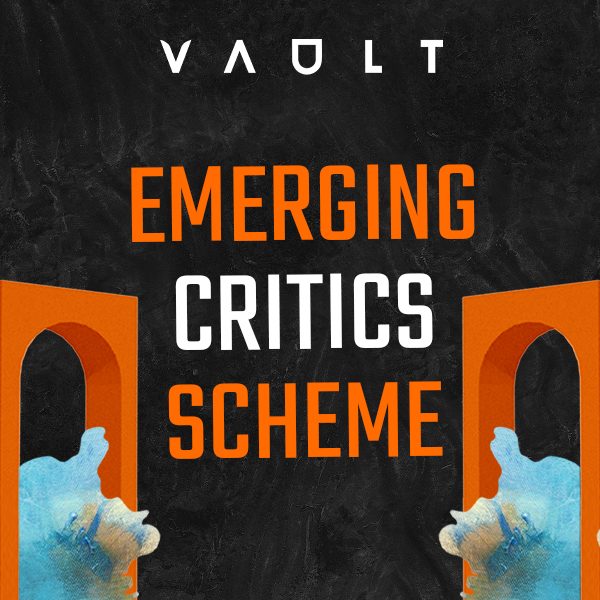 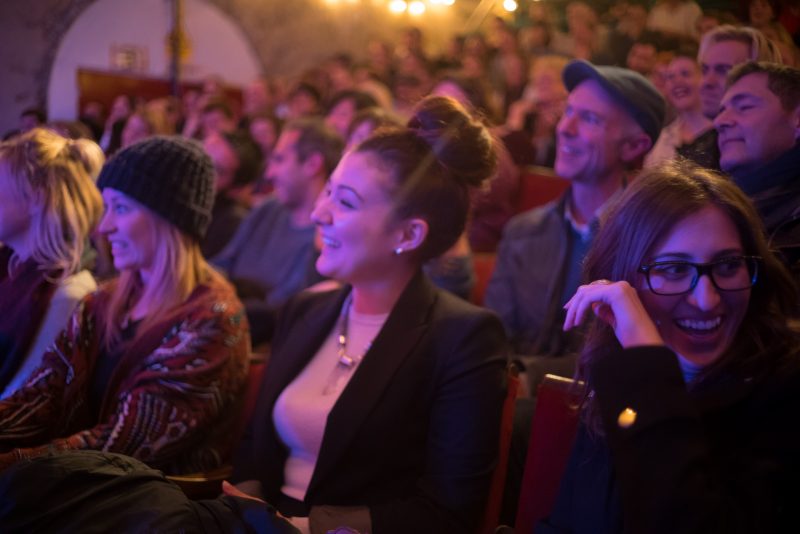 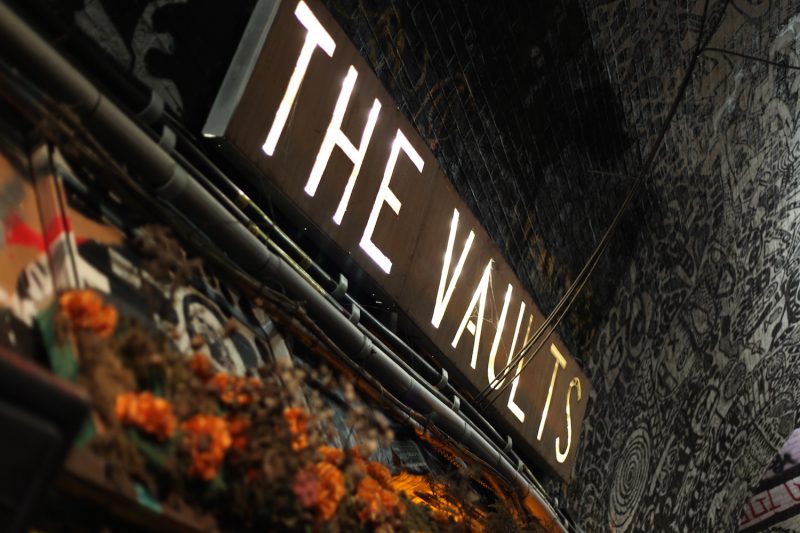 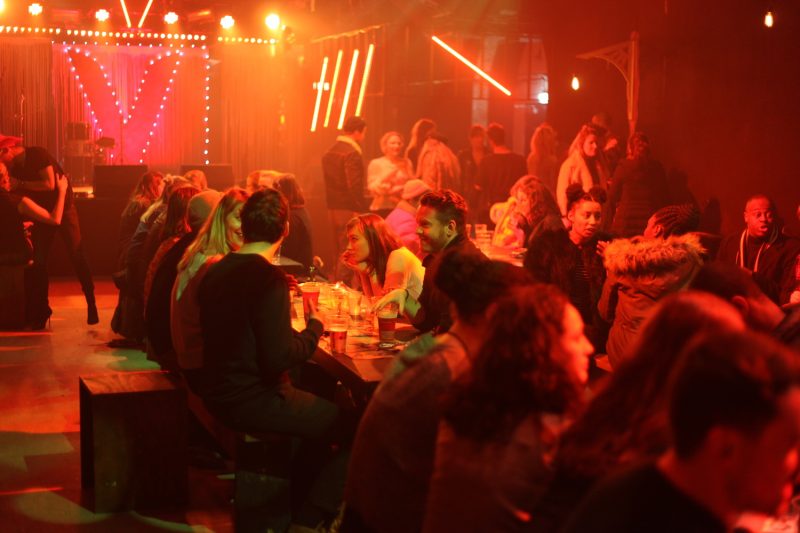 The VAULT Festival Emerging Critics Scheme is for new or emerging arts and culture critics to develop their critical voice.

Who is it for?

This scheme is particularly aimed at emerging critics from diverse or under-represented backgrounds. To be eligible you must –

What does it involve?

This scheme is a unique opportunity for four emerging reviewers to develop their writing and critical voice. You will be supported by the scheme’s mentors to regularly review for different types of performance at VAULT Festival. This will include one to one feedback sessions, group feedback from fellow participants and support in getting published.

There will also be selected ‘guest’ Q+A sessions from leading reviewers, bloggers and industry professionals plus we’ll feature all names of those taking part on the VAULT Festival website!

Who are the mentors?

Rosemary regularly writes reviews, features and interviews for the leading publications New Statesman, Time Out, The Stage and Exeunt. She was also critic-in-residence at The North Wall Arts Centre in Oxford.

Ava is a regular contributor to Exeunt Magazine, The Stage, and gal-dem. As a playwright, her work has been presented at The Yard, The Bunker, Theatre Deli, VAULT Festival, and The North Wall and is currently part of the Bush Theatre’s Emerging Writers Group.

Applications for the Emerging Critics Scheme are now closed. 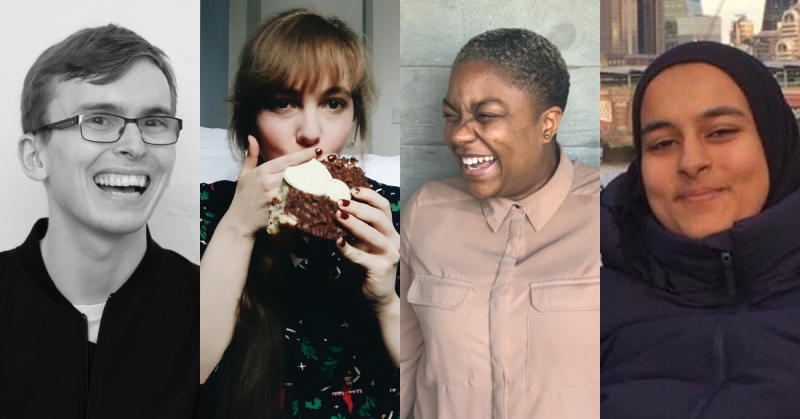 Liam is a 22-year-old freelance journalist from Bedfordshire. Alongside writing about theatre, he can also be found campaigning on deaf issues. After attending VAULTS Festival for the first time in 2019, Liam is excited to explore more of the festival this year and what it has to offer.

Maxine is the blogger behind londontheatremarathon.com. She spent 2019 running around the city trying to watch a show in every single London theatre.

At VAULT, she’s excited about discovering new writing, new ideas, new takes on identity, and seeing what worlds theatre-makers are conjuring up underground. She’s mostly looking forward to sticking around in one place.

Through my theatre criticism, I aim to showcase work created by and featuring Black artists, whilst providing an insight into the theatre experience of a Black, British female. Participating in this scheme will give me the space and opportunity to review work that I otherwise wouldn’t have seen, but also to experiment with style and form.

Part time critic, full time jobless student with (many) opinions, I am a big fan of the poetic and weird. I’m excited to finally meet other critics and attend this festival for the first time.